Parental input and the quality of the environment is so important; especially in the sensitive time period under the age of three. This is the time in a child's life where the brain can make the most accommodations. This is true of all children, including those with language and learning deficits.

Why is this time period so critical?

A child's brain "at birth already has about all of the neurons it will ever have. The brain doubles in size in the first year, and by age 3 it has reached 80% of it’s adult volume". 1

When we speak to our children continuously throughout the day, we are actually stimulating activity in language-related brain regions. If the amount of input increases (i.e. if more speech is heard) the electrical or chemical signals which help transfer information from one cell to another will be activated more often. This is called synapse. 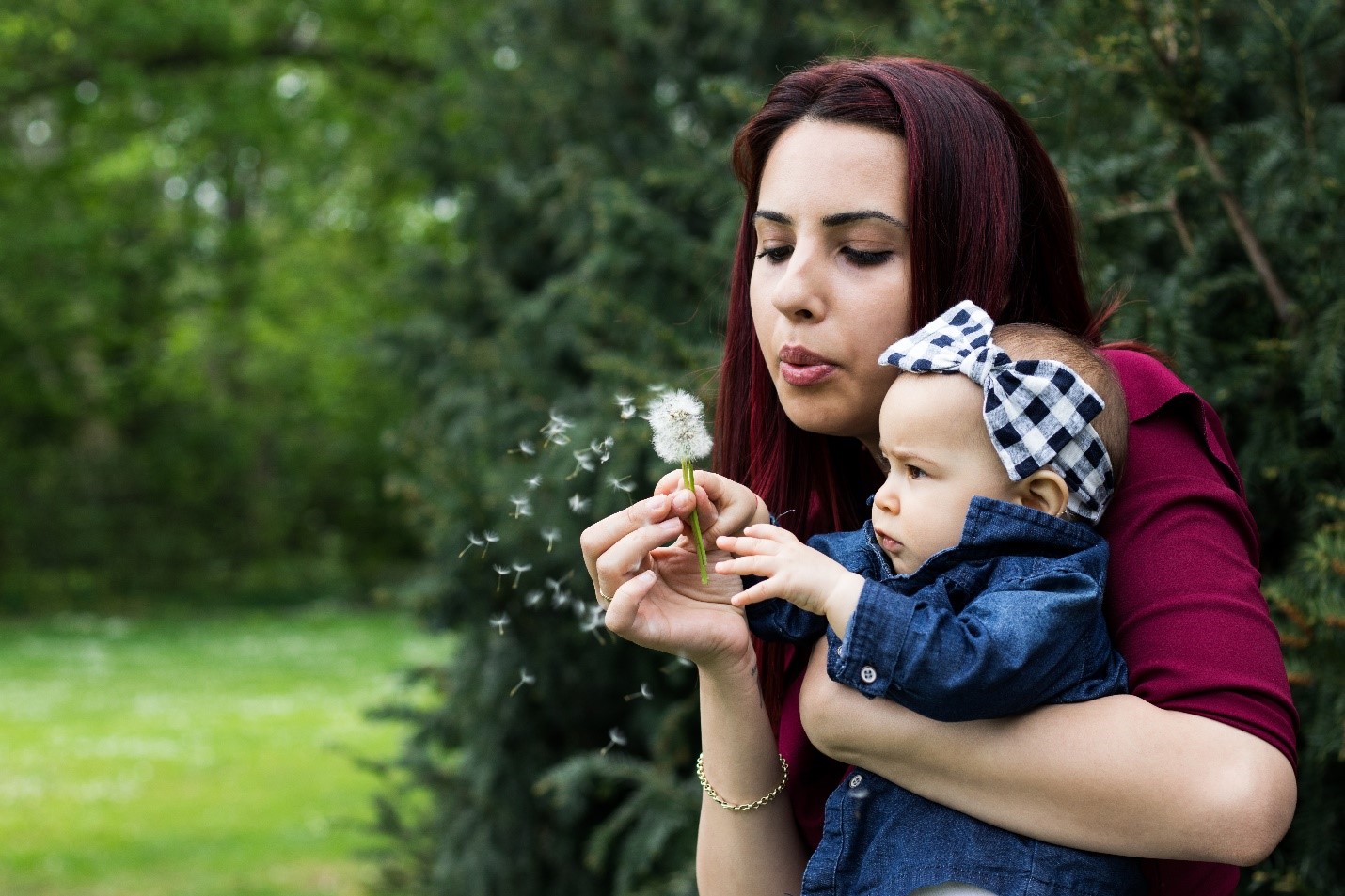 We know that “repeated use strengthens a synapse”. This is why repetition of concepts and language is so vital. Synapses that are rarely used remain weak and are more likely to be eliminated. The brain removes connections that aren’t strengthened or used often enough.

"A child's experiences not only determine what information enters the brain, but also influences how the brain processes information".

This is why talking to your baby even in early infancy is so important. The Sensory pathways for listening are laid down in a baby’s brain by 3 months. Some researchers suggest that as early as the last trimester before birth, a baby begins to recognize its mother’s voice through bone conduction. By 6 months of age, the pathways for language learning are already laid down in the brain.

What is the right amount of language stimulation? 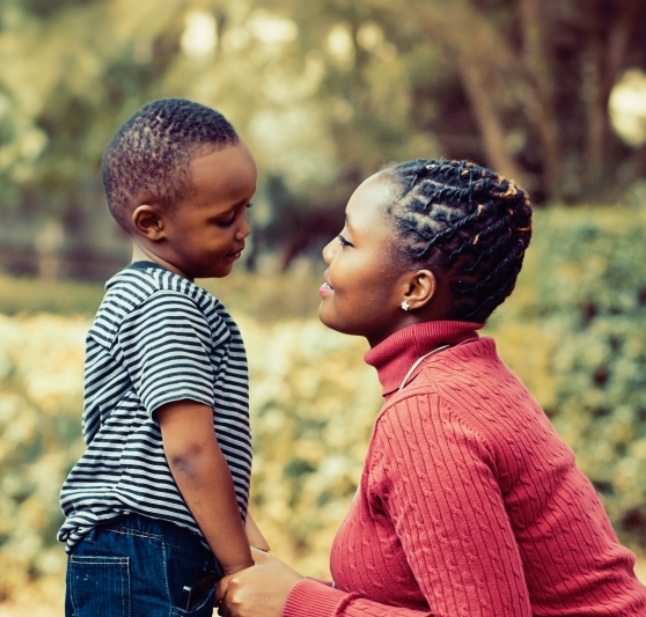 According to the pioneers of measuring parental input, Betty Hart and Todd Risley, caregivers should be speaking to their child using at least 3,000 words an hour. That is equal to about 15 minutes of rich language stimulation per hour, around 30,000 words, for a 9-hour day.

According to their research, when parents used rich conversational speech for this amount of time, their little ones showed the same vocabulary output.

Face to Face communication is crucial to building a child’s speech and language. Directing our children, as they primarily play on their own, is not ideal. The best form of communication is child directed speech that is utilized during daily routines and in directed floor play. For example, Mom might say to Johnny (who is 12 months) “wash hands”, “wash, wash, wash”, while rubbing soap and water on his hands. Then, during play, she sits on the floor with Johnny and says “Elmo eats”, “eats banana” while modeling how to feed Elmo a pretend banana.

The first words that a child uses are typically the ones that caregivers use. Betty Hart and Todd Risley suggest that as high as 86-98% of first words used by a child are taught by caregivers. Parents should start by labeling everyday people and objects; using exclamations (e.g. uh oh, wow); animal sounds; and simple action words (e.g. eat, go, sleep, open, sit).

A great reference book is the Research of Betty Hart and Todd Risley.

This form of child directed speech is described to be 1) slower 2) repetitive 3) high-pitched 4) sing-song 5)Caregiver uses prolonged vowels 6) and clearly 7) articulates each word.

While child directed speech was designed for young babies, it will also work for many 2-3 year old children who have language delays. This type of input can not only grab attention, but can keep these tots sustained in language directed tasks for longer periods.

Below is a guide for parents, “It Takes Two To Talk”, by the Hanen Program. It’s written for families with language delayed children, but it’s a great overall picture guide for families learning to stimulate language with their little ones. “The Speech Teachers Handbook” below is another great parent tool.

We are a participant in the Amazon Services LLC Associates Program, an affiliate advertising program designed to provide a means for sites
to earn advertising fees by advertising and linking to Amazon.com. Some links may be affiliate links. We may get paid if you buy something.